A grissino and the elderly

I left my studio in an aftrernoon in Sebtember 1793 and came back home yesterday ! For a modest shopping. You might think, I exagerate. A grissin two grapefruits an a scarf. The grissino weighed about 150 kg. They even called it a david, but I immediately recognized that it was a grissino. 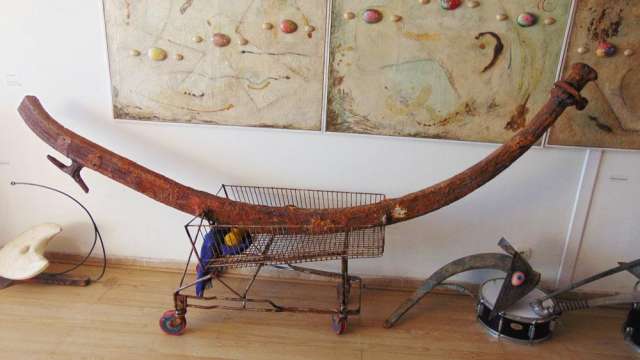 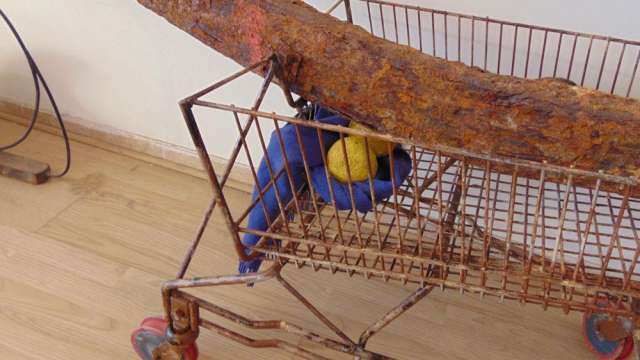 And in this fall Toulon was assaulted by several troups. On my way home after the shopping, at every crossing of two pathes there was a check point : I had to show the caddy registration document, they asked me for the maiden name of my mother... Briefly: it was long. I got back yesterday.

Tha para-paralympic games of 1987 took place in the the Organ-pipe natinal park in Arizona, US. Maybe you you haven't heard about this event. No wonder: the games were para-para. The athletes were not amitted, neither the journalistes. The ctusses themselfs were followed by a sunburned trainer.

We have been there. Not speaking cetacaeious, we undertood very little. But what a show! 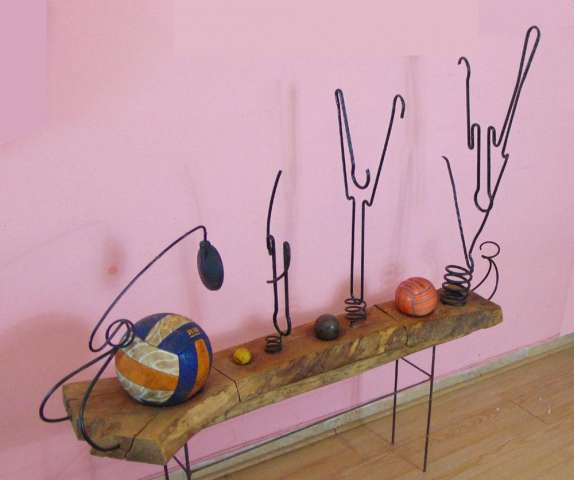 After the conclusion of the games murmurs arroused: the finals of the games has been won by tha Norwegians aigainst the Messicans 8 to3. We were not astonished. The scandinavian cactusses are mach smaller than their southern concurrents. They whip araund their feet like pop corn.

A well ancored rythmic section. I can assure you that under water it is much less noisy and has a salty pep.

The public is young and enthusiast, maybe not yet a real crowd. 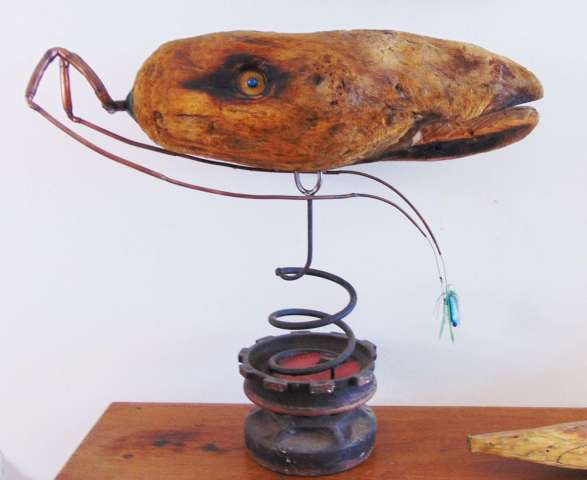 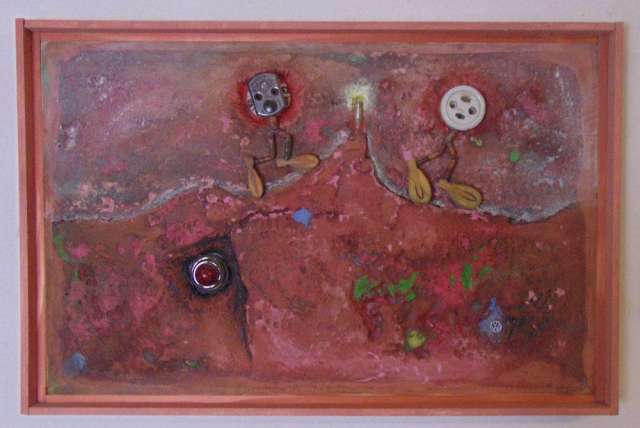 and last but not least : an elderly couple dances on its springs